Plot Summary:Aunt Peg is a short haired firecracker movie producer who starts her day off by seducing her assistant Bill. Later on, she has a flashback of seducing her brother-in-law. Another flashback follows of joining her friend Alice to seducing a hotel's African-American waiter. Back in present day, she lets European director Franco employ a casting couch on Seka but demands to join in. She then employs her own casting couch on Micheal Ranger, and lets her secretary Susan join in. Aunt Peg finishes her day off in the back of her limo where she forces herself on her niece Sheila, who soon consents. 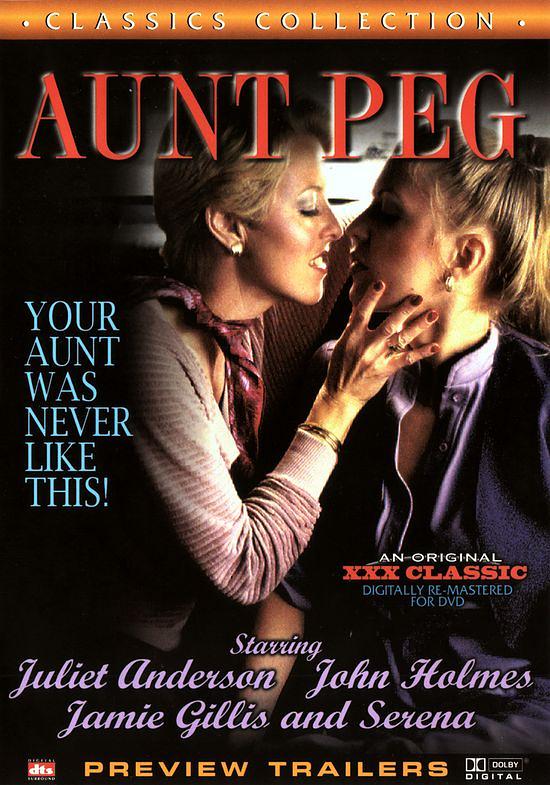